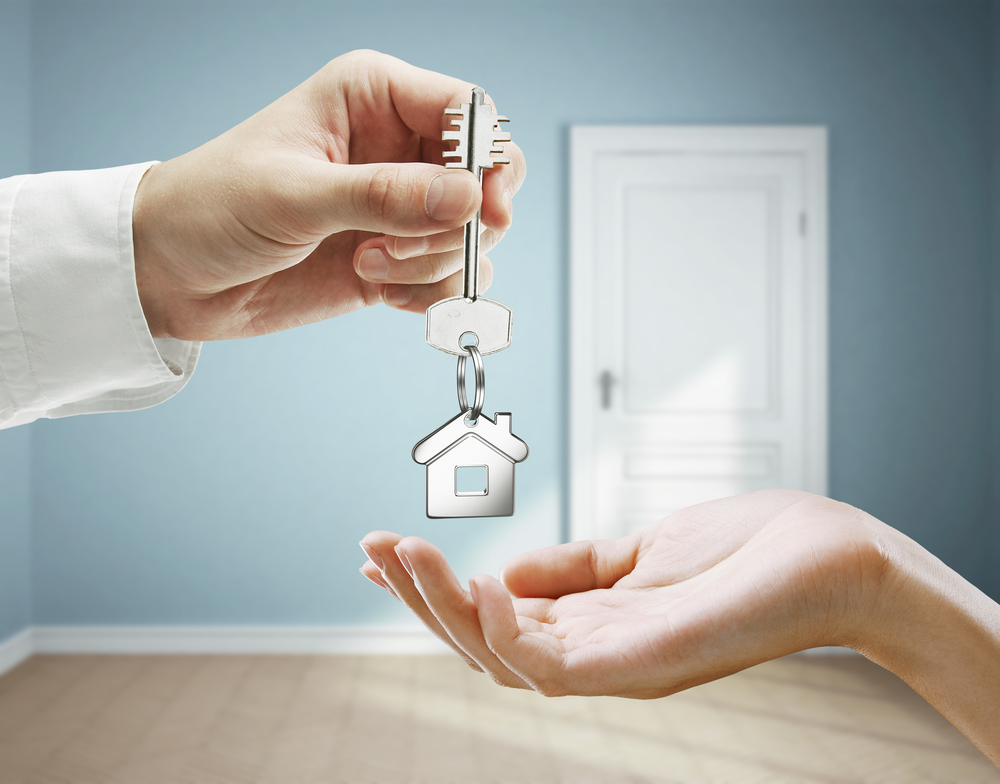 With Brexit still dominating proceedings, the forthcoming Spring Statement – the second major fiscal event of the year after the Budget – has rather gone under the radar.

On Wednesday 13 March 2019, the Chancellor Philip Hammond will deliver his ‘mini budget’ and offer an update on the health of the country’s finances, just over two weeks before Britain is due to leave the EU.

Public finances are set to receive a windfall, despite the Bank of England recently revising down its forecast for economic growth in 2019.

But what of the lettings market? Here, we outline what the industry is likely to be calling for in Hammond’s latest address.

A reconsideration of buy-to-let tax reforms

The lettings industry has been very unhappy in recent years with the increased amount of tax and regulation placed on buy-to-let investors and landlords. And, once again, the calls for Hammond to relax or change taxation on buy-to-let landlords have been loud.

Catering for this increased demand is not being helped by the low number of landlords registering to buy, which, according to Haart, fell by 37.4% on the year across the UK, and 41.3% in London.

While the proportion of buy-to-let sales increased by 13.9% on the year across England and Wales, they fell by 25% in London, where tenant demand is highest.

Average buy-to-let sale prices were also down 8.8% across England and Wales on the year, and by 5.4% in London.

All in all, it paints a picture of the buy-to-let market continuing to be hindered – rather than helped – by the tax reforms of recent years, which have included an extra 3% stamp duty surcharge and the phasing out of mortgage interest tax relief.

There are also concerns that rental prices have been pushed too high, especially in London. Paul Smith, CEO of Haart, says this has nothing to do with Brexit and everything to do with the ‘government’s misguided efforts’ to reform the property market with taxation on buy-to-let landlords.

“Until buy to let taxation is relaxed, we can expect rents to rise throughout 2019 and tenants will increasingly be faced with difficulty when finding a new home in the capital,” he said.

The agency has called on Hammond to rethink the reforms ahead of the Spring Statement.

In August last year, the Royal Institution of Chartered Surveyors (RICS) said that private landlords were continuing to quit the sector all over the country as a result of the phasing out of mortgage interest tax relief.

Smaller landlords, in particular, were responsible for a big chunk of the exodus. As new rental supply fell, tenant demand continued to rise, leading to worries over how all these people would be housed.

Now, as part of a Spring Statement predictions article in The Telegraph, Hew Edgar – interim head of policy at RICS – has called for a full scale review of the stamp duty tax system ‘to potentially include ways back into the market for small scale landlords’.

He also wants housebuilders to be incentivised to use modern methods of construction to increase housing supply at a faster pace, in turn reducing the pressure on existing stock in the private rented sector and making it easier for first-time buyers to purchase a home.

Before the most recent Budget there was speculation about tax breaks being offered to landlords, in the form of capital gains exemptions, if they sold their home to first-time buyers.

Lucian Cook, head of residential research at Savills, believes this is one measure that the Chancellor could once again be considering for the Spring Statement.

“With a real squeeze on mortgaged buy-to-let landlords, Hammond may be tempted to look at tax reliefs that ensure any properties sold by these landlords end up for first-time buyers,” he said. “But that shouldn’t detract from much-needed measures to replace that rental stock with good quality, well-managed, purpose-built homes for rent.”

He also said encouraging further investment in the fast-growing Build to Rent sector could be considered.

Recent analysis by the Residential Landlords Association (RLA) revealed that councils across England have slashed the amount they are spending on enforcement work to tackle criminal landlords by a quarter in less than 10 years.

With more than 150 Acts of Parliament containing more than 400 regulations affecting the private rented sector, the RLA says that greater enforcement of these laws, supported by higher levels of funding, is vital to help drive out the minority of rogue landlords who bring the sector into disrepute.

Ahead of the Spring Statement, the RLA has called on the government to provide in the upcoming Spending Review a multi-year funding package to back initial enforcement action.

As well as the regular calls for wholesale stamp duty reform and a relaxation of buy-to-let taxation, there may also be increasing pressure on the government to review its controversial Right to Rent policy, which was recently ruled to violate human rights by the High Court.

Overall, most market commentators expect little movement on property in the Spring Statement, with other measures taking precedence as Hammond perhaps seeks to divert attention from the ongoing Brexit uncertainty with some attempted sweeteners.

Nevertheless, property usually features in some shape or form in these major fiscal events, so there is likely to be something – even if it’s only a small announcement – in the Chancellor’s latest update.