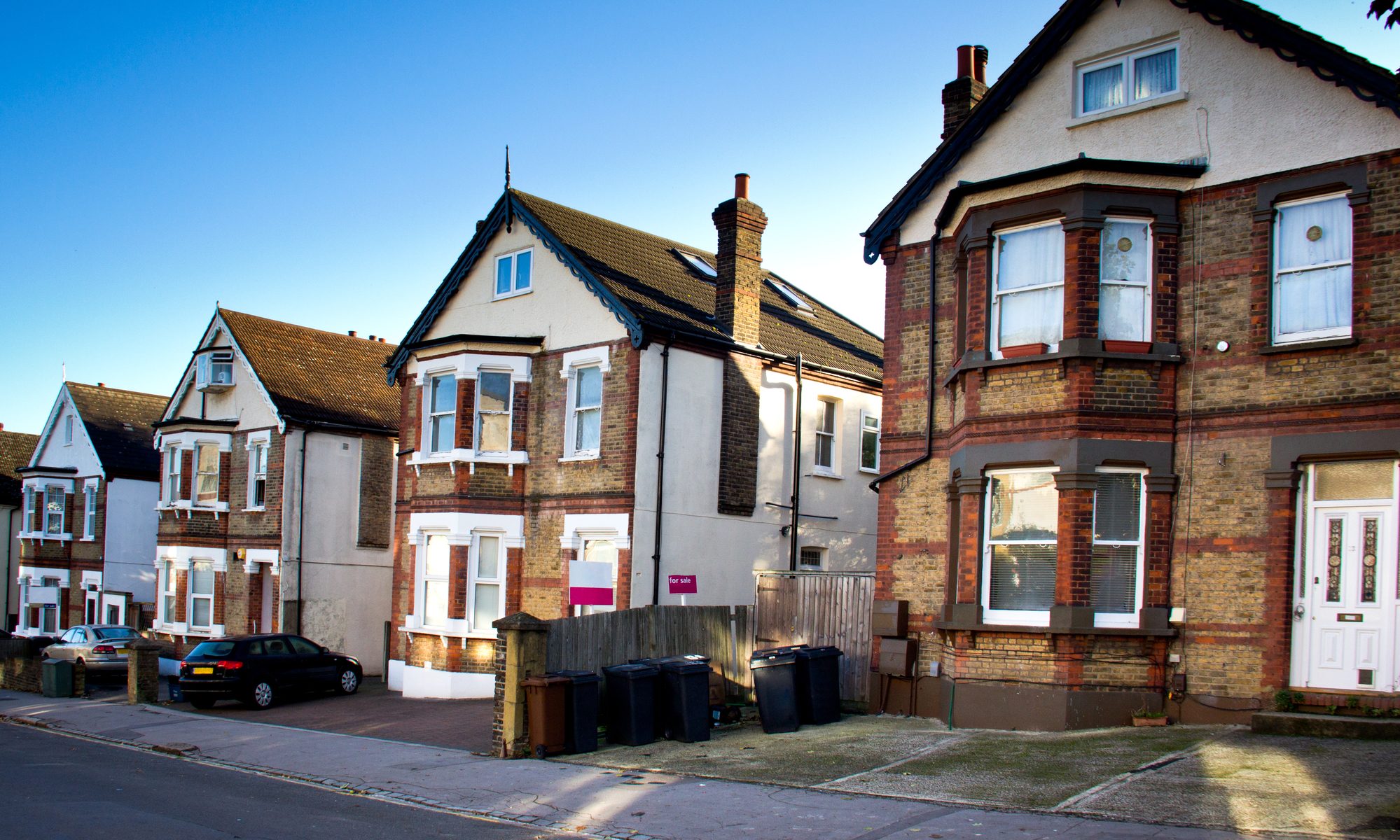 The Fitness for Human Habitation Act is now law – are your landlords compliant?

It’s a time of ongoing regulation in the lettings industry, with measures designed to root out rogue operators and ensure that tenants are treated in a fair, transparent and safe manner.

Alongside the upcoming ban on tenant fees, officially coming into force on June 1, another major piece of new legislation of recent times has been the Homes (Fitness for Human Habitation) Act 2018.

The Act came into force on March 20 2019, having been driven through the House of Commons and the House of Lords by Labour MP Karen Buck, who first introduced the Homes (Fitness for Human Habitation) Bill to Parliament in July 2017.

But what is it and what do your landlords need to do to ensure they are compliant?

The Act is designed to make sure that all rented accommodation is fit for human habitation and to strengthen means of redress for tenants against the minority of landlords who do not fulfil their legal obligations in keeping their properties safe.

It amended the Landlord and Tenant Act 1985 to compel all landlords to ensure that their properties, including any common parts of the building, are fit for human habitation at the beginning of the tenancy and throughout.

The new legislation also states that there is an implied agreement between the tenant and landlord at the beginning of the tenancy that the property will be fit for human habitation.

It’s important to remember that landlords have no new obligations as a result of the new Act, but they must make sure they are meeting existing protocols when it comes to the standards and safety of their properties.

The implementation of the act is also taking place in stages. Tenants who signed a tenancy agreement from March 20 2019 are able to use the Act immediately if they feel their rental property is not safe, with renters now having the power to hold their landlord to account without having to rely on their local authority.

Tenants who signed a tenancy agreement before March 20 2019, however, won’t be able to use the Fitness for Human Habitation Act until March 20 2020 (this is for secure or assured tenancies, statutory tenancies or private periodic tenancies).

If, though, the tenancy is a fixed-term contract that started before March 20 2019, then tenants need to wait until the end of the tenancy to use the Act.

What could make a home no longer fit for human habitation?

Several things could mean a home is no longer appropriate for habitation, including issues such as damp, overcrowding and a lack of ventilation, problems with drainage and the supply of hot and cold water, and a building that is structurally unstable.

Buildings that have been neglected and left in a bad condition, homes with unsafe layouts, and properties that don’t provide enough natural light or enough space to prepare and cook food or wash up also fall under the criteria of a home that is not fit to house tenants. What’s more, if a home contains any of the 29 hazards outlined in the Housing Health and Safety (England) Regulations 2005 then the courts are likely to decide that it’s not fit for human habitation.

Additionally, landlords are under no obligation to remedy a home’s unfitness if they have been unable to get consent – for example planning permission or permission from freeholders. That said, the landlord must be able to provide evidence of reasonable efforts to gain permission.

What happens if your landlords don’t comply?

If a landlord doesn’t adhere to the Act, tenants could have the right to take them to court for a breach of contract. If the court then rules that the landlord has not provided their tenant with a home fit for habitation, it can make the landlord pay compensation to their tenant and ensure they carry out the necessary works to improve their property.

Landlords can also still face action from their local authority even if the tenant has headed to the courts to seek redress – so landlords could be penalised on two fronts if they let a home that is not up to the required standards.

How long do landlords have to take action?

If a tenant thinks a home is unfit for human habitation, their first move should be to notify their landlord. Once a landlord has been made aware of a hazard or issue, they are now considered responsible for fixing it. If it’s a house in multiple occupation (HMO) or the common parts of a block of flats, meanwhile, the landlord is immediately liable as soon as a hazard or potential hazard arises.

Once a landlord is aware of the problem, they have a reasonable amount of time in which to fix the issue.

To avoid the possibility of court action being taken, landlords are advised to deal with any problems they are responsible for as soon as they can.

If a landlord is repairing a property to ensure it is fit for habitation, they should give tenants at least 24 hours written notice, with the visit taking place within ‘reasonable’ hours (not, in other words, too late at night or too early in the morning).

As we can see from the above, there is a lot for a landlord to think about with regards to the Fitness for Human Habitation Act and this is where you, as a letting agent, can detail your knowledge, experience and expertise to ensure that landlords benefit from your management services and remain compliant at all times.

For existing landlords, it’s vital that you keep them up to speed with the latest developments and ensure that they are adhering to the rules at all times.

The Fitness for Human Habitation Act is now law – are your landlords compliant?