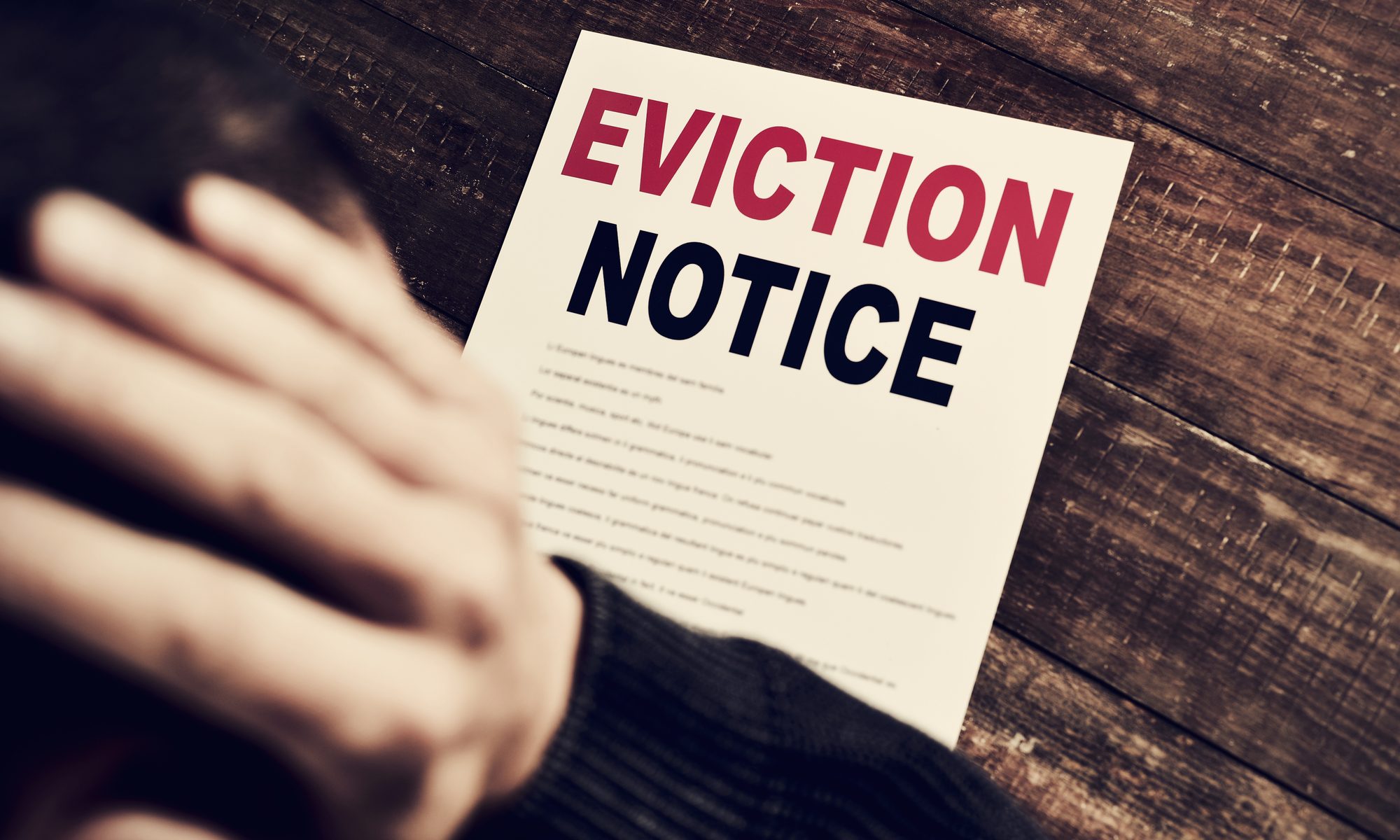 They’ve proved controversial for a considerable amount of time – with fierce opponents and supporters in equal measure – but could the government be about to scrap section 21 notices?

Here, we take a closer look at the latest situation and what it could mean for the UK’s letting agents and landlords.

Last month, in what was hailed as a huge campaign victory for private renters, the government outlined its plans to consult on scrapping section 21 repossessions.

The proposal, personally backed by the Prime Minister and announced by Housing Secretary James Brokenshire, began formal consultations on April 15 2019. If the public is found to be in support of the measures, they could be scrapped as early as the end of this year.

Brokenshire said the government’s proposal constituted ‘the biggest change to the private rental sector in a generation’, and that it was taking action because evidence has shown that section 21 evictions are one of the biggest causes of family homelessness.

“By abolishing these kinds of evictions, every single person living in the private rented sector will be empowered to make the right housing choice for themselves – not have it made for them,” he said when announcing the government’s plans.

Under the new plans, landlords would be obliged to provide a ‘concrete, evidenced reason already specified in law’ if they want to bring tenancies to an end. Currently, landlords can use section 21 to evict a tenant without providing a reason.

The major overhaul of legislation will, according to Theresa May, protect responsible tenants from landlords who act unethically while also providing them with the ‘long-term certainty and the peace of mind they deserve’.

A spokesman for the Ministry of Housing, Communities and Local Government also added that ‘court processes will be expedited so landlords are able to swiftly and smoothly regain their property in the rare event of tenants falling into rent arrears or damaging the property – meaning landlords have the security of knowing disputes will be resolved quickly’.

If section 21 is scrapped, landlords looking to evict tenants would have to turn to section 8 instead. This can be used when a tenant has fallen into rent arrears, been involved in criminal or anti-social behaviour or broken terms of the tenancy agreement.

The government insists it will amend section 8 to enable it to be used by landlords if they want to sell the property or move back in themselves. However, unlike section 21, tenants are able to challenge section 8 evictions in many cases.

Alongside the plan to consult on the scrapping of section 21, the government also outlined plans to eradicate insecure fixed-term tenancies and replace them with open-ended tenancies instead.

While campaign groups such as Generation Rent were delighted with the news, seeing it as a victory for private renters, property trade bodies were far less impressed.

“Although in the majority of cases there is no need for Section 21 to be used, there are times when a landlord has to use the measures to regain possession of their property,” David Cox, chief executive of ARLA Propertymark, said.

“An end to Section 21 could be devastating for existing supply in the private rented sector and on new landlords considering investing in buy-to-let properties.”

Meanwhile, the Residential Landlords Association (RLA) warned that a ban on section 21 repossessions could carry serious consequences and risks.

“With the demand for private rented homes continuing to increase, we need the majority of good landlords to have confidence to invest in new homes,” said David Smith, RLA policy director.

He said this meant ensuring that landlords can swiftly repossess properties for legitimate reasons such as rent arrears, anti-social tenant behaviour or if they want to sell up.

Smith added: “For all the talk of greater security for tenants, that will be nothing if the homes to rent are not there in the first place. We call on the government to act with caution.”

The RLA pointed to the government’s own data which shows that in 90% of cases tenancies are ended by the tenant rather than the landlord, while also warning that at a time when the demand for rental homes is exceeding supply – in particular among vulnerable tenants – the government risks worsening the supply problem if it fails to ensure that landlords have complete confidence that they can repossess properties quickly for legitimate reasons.

With it currently taking over five months from a private landlord applying to the courts for a property to be repossessed to it actually taking place, the RLA also insisted it’s vital that a reformed and improved court system is given time to bed in and the grounds to repossess properties are adequately improved before making alterations to Section 21.

In defence of section 21, the RLA outlined research by Manchester Metropolitan University carried out on its behalf which found that in a large majority of cases where section 21 notices have been used there was a clear reason for this being the case.

Half of the notices were used where tenants had rent arrears or were committing anti-social behaviour/damage to the property, while other common reasons for evictions included the landlord needing to take back possession of a property for sale or refurbishment.

Unsurprisingly, the National Landlords Association were similarly critical of the government’s plans.

“Landlords currently have little choice but to use Section 21,” Richard Lambert, NLA chief executive, argued. “They have no confidence in the ability or the capacity of the courts to deal with possession claims quickly and surely, regardless of the strength of the landlord’s case.”

He said England’s model of tenancy was always intended to function in a sector where section 21 exists, with the government’s plans making the fixed term tenancy virtually meaningless and instead creating a ‘new system of indefinite tenancies by the back door’.

He added: “The government should look to Scotland, where they reformed the court system before thinking about changing how tenancies work. If the government introduces yet another piece of badly thought-out legislation, there will be chaos.”

We’ll now have to wait for the government to consult on its next steps. There is no official consultation asking for views and comments – that already happened, as part of the ‘overcoming the barriers to longer tenancies in the private rented sector’ consultation which concluded in August 2018 – but the government has said removing no-fault evictions is a significant step and that it will launch a consultation on the details of a new system.

With Brexit and other rental legislation – most notably the Tenant Fees Ban – the final proposals could be some way off. But with public opinion likely to be in favour of scrapping section 21, and the Labour Party previously backing the idea, agents and their landlords should prepare for a world where this means of eviction no longer exists.